Maryam Sadeghi, the CEO and Co-Founder of MetaOptima Technology, completed her PhD in Computing Science at Simon Fraser University in the Medical Image Analysis lab.

In 2012, she co-founded MetaOptima Technology in Vancouver, Canada, where MoleScope and DermEngine were developed for intelligent skin analytics, imaging, and management. The company was one of ten that were shortlisted for the 2013 BCIC New Ventures Competition, and won a $40,000 Wavefront Wireless prize package. In 2014, Dr. Sadeghi also won the Venture Prize from Coast Capital Savings.

From 2013-2015, Dr. Sadeghi was director of the Digital Health Hub (Innovation Boulevard), where she was actively involved in R&D and commercialization activities. She also worked closely with the Gerontology Research Center (GRC) at SFU on innovative health solutions for senior care and independent living.

In 2016, Dr. Sadeghi made the Business In Vancouver’s Forty Under 40 Awards List for her innovative work and successful commercialization of DermEngine (an intelligent dermatology platform) and MoleScope (a mobile dermoscope). Recently, Maryam was appointed as a MITACS Research Council member, was credited as one of BC’s most influential women in BC Business Magazine, and her company was listed as a “Ready To Rocket” business in the area of digital health.

Since its development, MetaOptima has become one of the fastest growing digital health technology companies in Canada, and continues to strive to empower physicians and patients for better care outcomes. 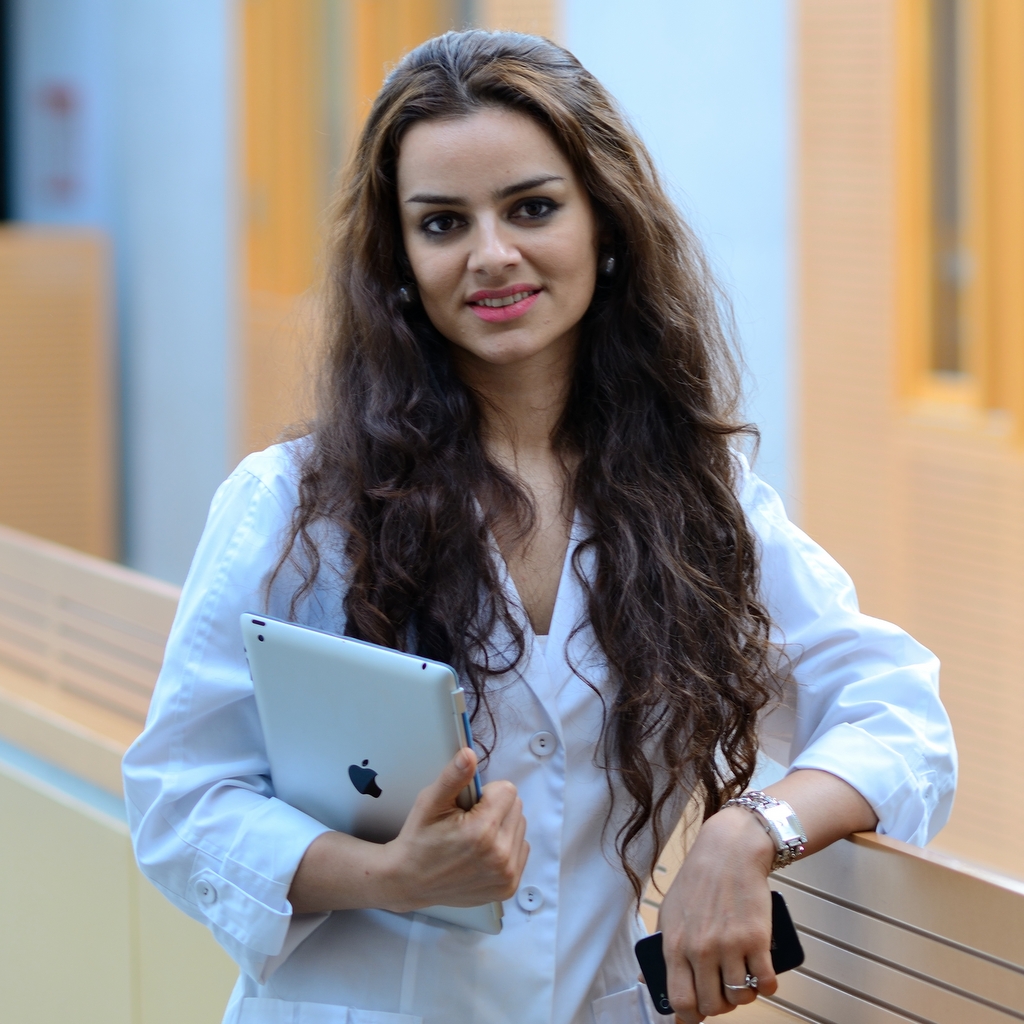